“We are pleased that agreement has been reached on a framework for a vision for diabetes initiatives in the North Denmark Region. The Foundation’s goal is that this new measure will improve treatment, research and prevention related to diabetes throughout the Region,” says Sten Scheibye, Chairman, Novo Nordisk Foundation.

“Now that the vision statement is in place, we can continue to work on the detail of the project plan based on dialogue with such organizations as the hospitals in the Region, the general practice sector and the municipalities,” he adds.

Once a project plan has been prepared, the Regional Council and the Foundation’s Board must approve it. This process is expected to be completed by the end of 2017, and then the Foundation will make a final decision on awarding a grant. The Foundation has indicated that it expects to award a grant to the Region of up to DKK 700 million over a 10-year period.

The collaboration includes establishing a Steno Diabetes Center in Aalborg. The centre will collaborate closely with hospital, municipalities and general practitioners on treating and preventing diabetes. The centre’s services will include helping to develop telemedicine and digital solutions that benefit people with diabetes. The vision also includes creating new services for people with diabetes who also have other illnesses, including mental disorders.

Ulla Astman, Chair of the North Denmark Regional Council, is looking forward to taking the next step in establishing a Steno Diabetes Centre in the Region.

“The centre will give us the opportunity to make a really positive difference for everyone with diabetes in the North Denmark Region. We hope that this will help to slow down the expected growth in the number of people developing diabetes in the coming years. In addition, we expect that the experience and knowledge obtained from improving diabetes initiatives will positively affect efforts to help other people with chronic diseases,” says Ulla Astman. 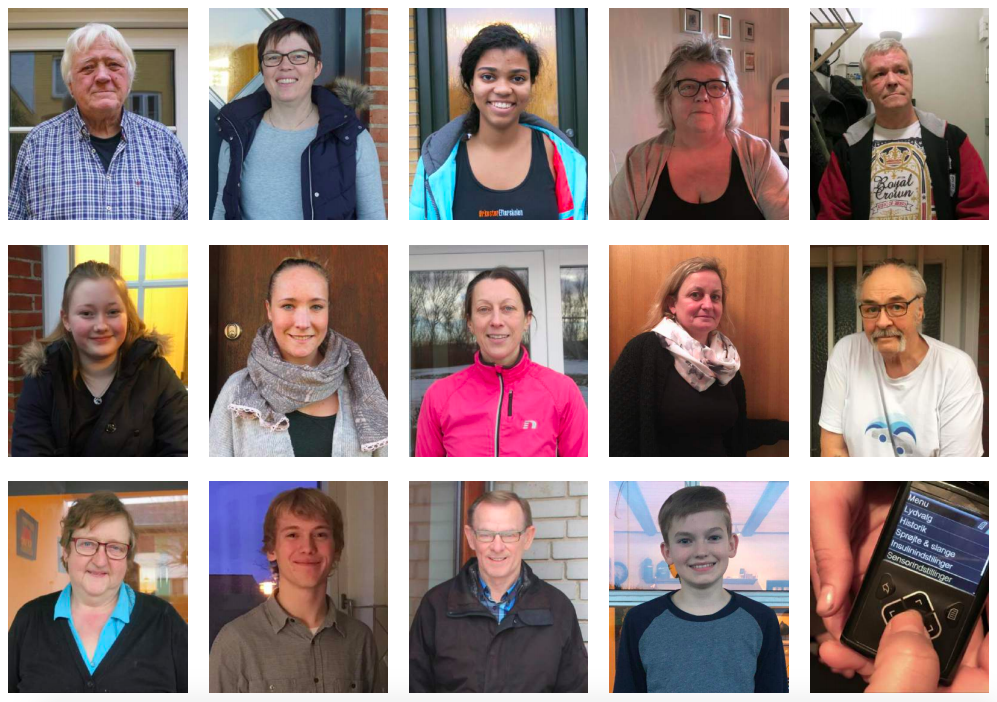 What do the patients say? 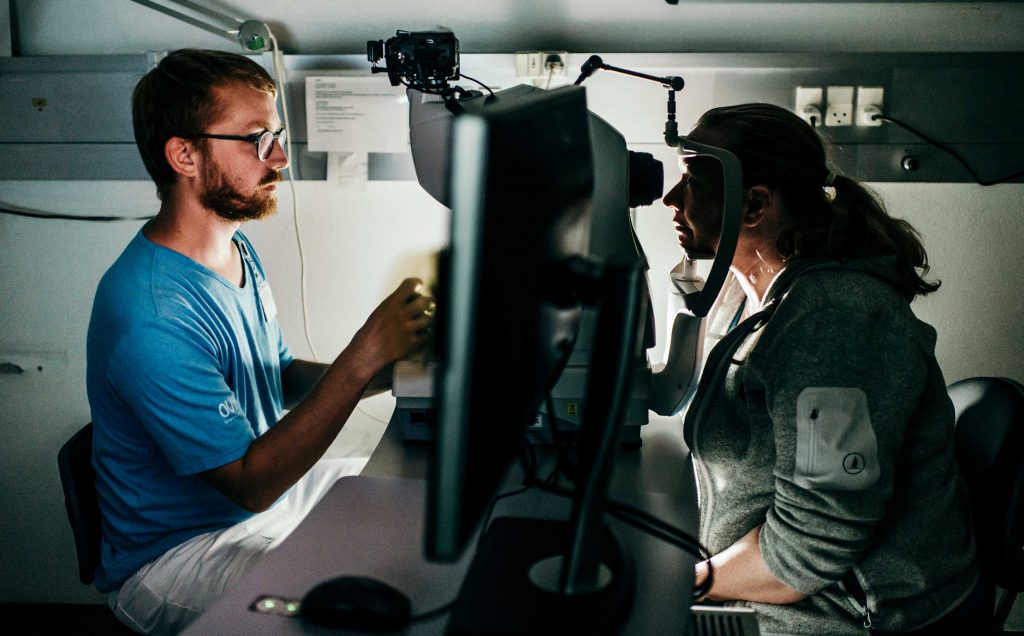 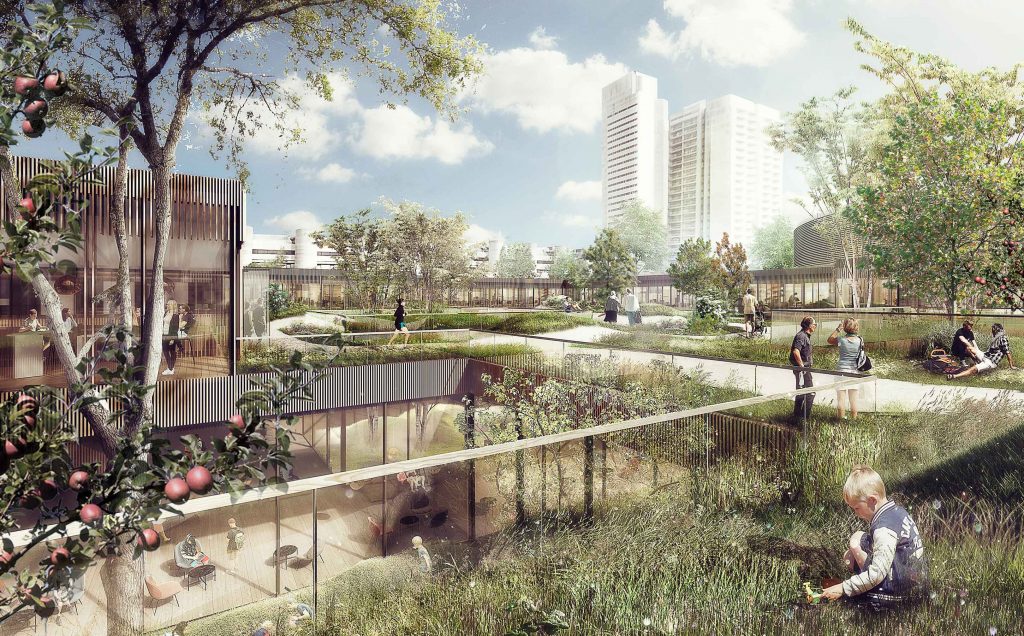 In a press release by the Capital Region of Denmark, the assessment committee stated that the winning project proposal “has inviting architecture that provides a high-quality and attractive daily working environment. The overall design completely…