New Steno Diabetes Centers will be established at Odense University Hospital and at Aarhus University Hospital. The centres are expected to be completed in 2022, and each will treat about 8000–9000 people with diabetes annually. In addition, a vision statement for strengthening the initiatives related to diabetes in Region Zealand has been approved. On the picture, a patient is having her eyes examined.

On 5 September 2017, the Board of Directors of the Novo Nordisk Foundation approved grants of DKK 1.4 billion to the Region of Southern Denmark and DKK 1.4 billion to the Central Denmark Region to strengthen the diabetes initiatives in these two administrative regions by establishing Steno Diabetes Centers in both Odense and Aarhus.

The Foundation awarded the grants based on detailed project plans for establishing and operating the two centres approved by broad political majorities in the respective regional councils of the regions.

“The Novo Nordisk Foundation’s ambition is that Denmark can offer the world’s best research-based treatment for diabetes. The establishment of the Centers will strengthen the framework for improving patient-centred treatment and preventing late complications. The centres will also strengthen research, education and intersectoral collaboration. The goals are that the people who have diabetes can live longer with a better quality of life and that fewer Danes develop diabetes,” says Sten Scheibye, Chairman of the Board, Novo Nordisk Foundation.

The project plans were prepared in a process involving health professionals, the hospitals in each region, patients and other sectors in each region.

Stephanie Lose (Venstre), President of the Southern Denmark Regional Council, says: “We are very pleased about the opportunities this grant will provide to the Region of Southern Denmark and to the people with diabetes living in the Region. The centre will create a hub for developing comprehensive initiatives for people with diabetes and will become the new gold standard in 5, 10 and 20 years.”

The grants to the Region of Southern Denmark and the Central Denmark Region will run for 10 years, with the possibility of extension thereafter. The Foundation will fund the operating costs of the supplementary activities associated with preventing late complications, clinical research, intersectoral collaboration and education related to diabetes. In addition, the Foundation will also fund the construction and equipping of the new user-friendly buildings. 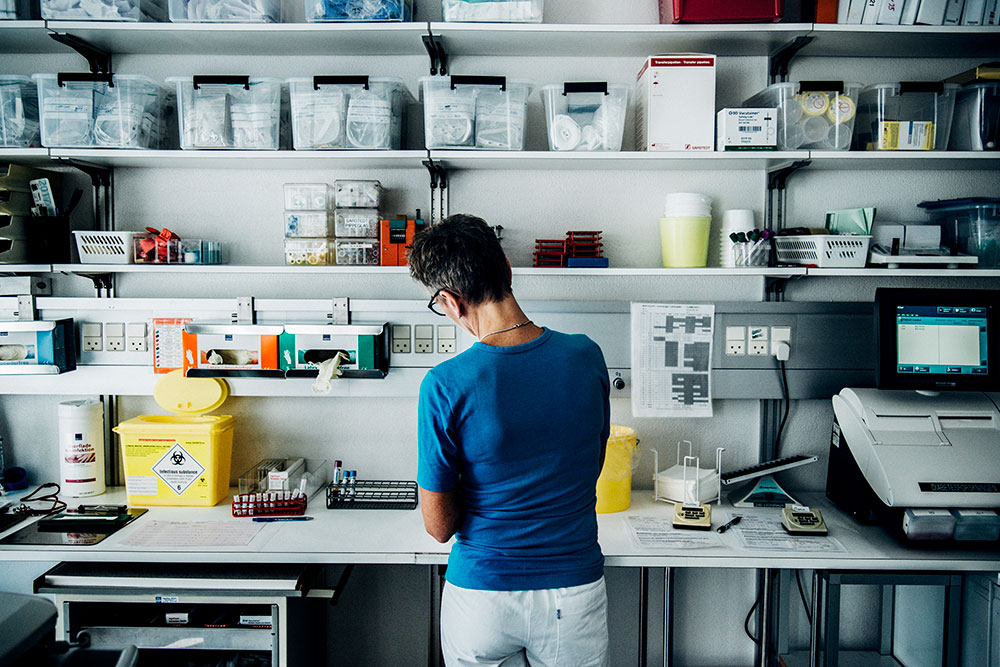 Vision statement for a centre in Region Zealand approved

On 5 September 2017, the Foundation’s Board also approved a vision statement for strengthening the initiatives related to diabetes in Region Zealand. A broad political majority in the Zealand Regional Council approved the vision statement..

The vision statement for establishing Steno Diabetes Center Zealand supports the demographics and hospital structure of the Region and is based on a decentralized centre structure with a coordinating unit in Holbæk and four treatment and research units in hospitals at Køge, Holbæk, Slagelse and Nykøbing Falster.

“With the vision framework in place, work can now continue on formalizing the project plan through discussions and collaboration with the stakeholders in the Region, including hospitals, the practice sector and the municipalities,” says Jannik Hilsted, Head of Steno Grants, Novo Nordisk Foundation.

Once the project plan is completed, it is subject to approval by both the Zealand Regional Council and the Foundation’s Board. This is envisioned to take place during 2018.

Jens Stenbæk (Venstre), President of the Zealand Regional Council, is looking forward to the prospect of a greatly strengthening the initiatives related to diabetes in the Region.

The vision behind establishing the Steno Diabetes Centers is to offer world-class research-based treatment to people with diabetes in Denmark. The centres will integrate competencies within treatment, clinical research and education related to diabetes and will thereby be able to offer better and more integrated treatment to each person with diabetes.

In 2016, the Foundation awarded a grant of DKK 2.945 billion for establishing Steno Diabetes Center Copenhagen. In March 2017, the Foundation’s Board also approved a vision statement for strengthening initiatives related to diabetes in the North Denmark Region and indicated that the Region could expect a grant framework of up to DKK 700 million. 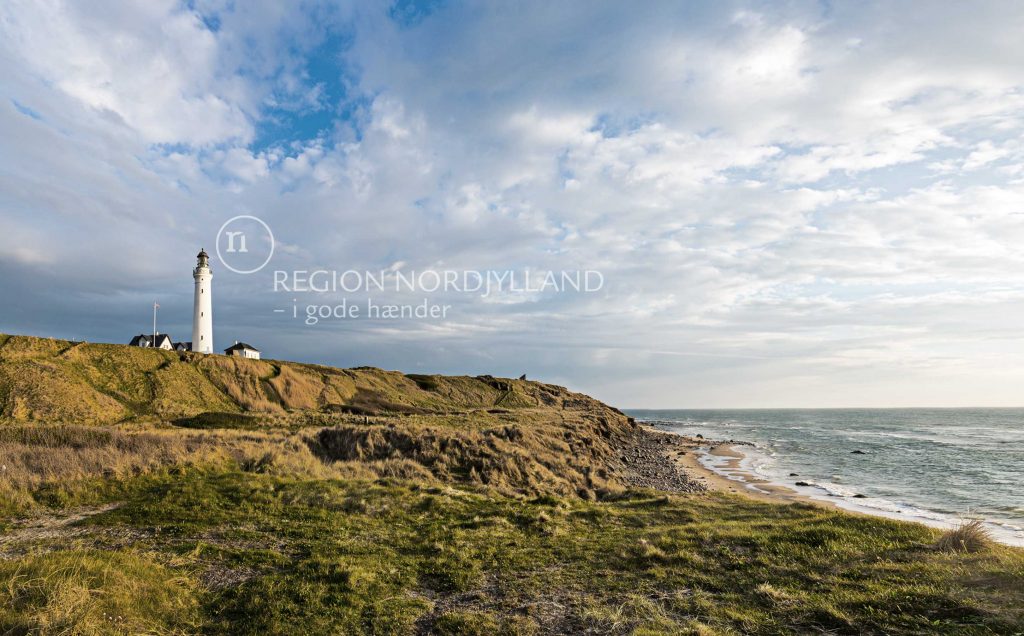 On 7 December 2017, the Board of Directors of the Novo Nordisk Foundation approved a grant of DKK 795 million for the North Denmark Region to strengthen the diabetes initiatives in the Region. The initiatives… 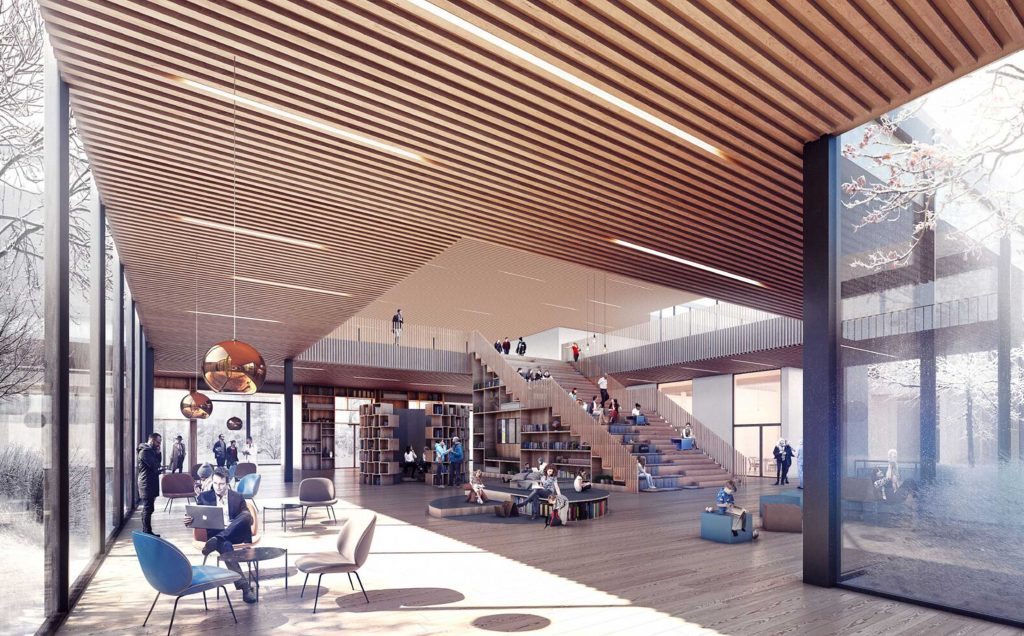 The Novo Nordisk Foundation is making this plan possible by a grant of up to DKK 2.8 billion (€375 million) from now until 2029. The grant is the Foundation’s largest single award to date. “We have… 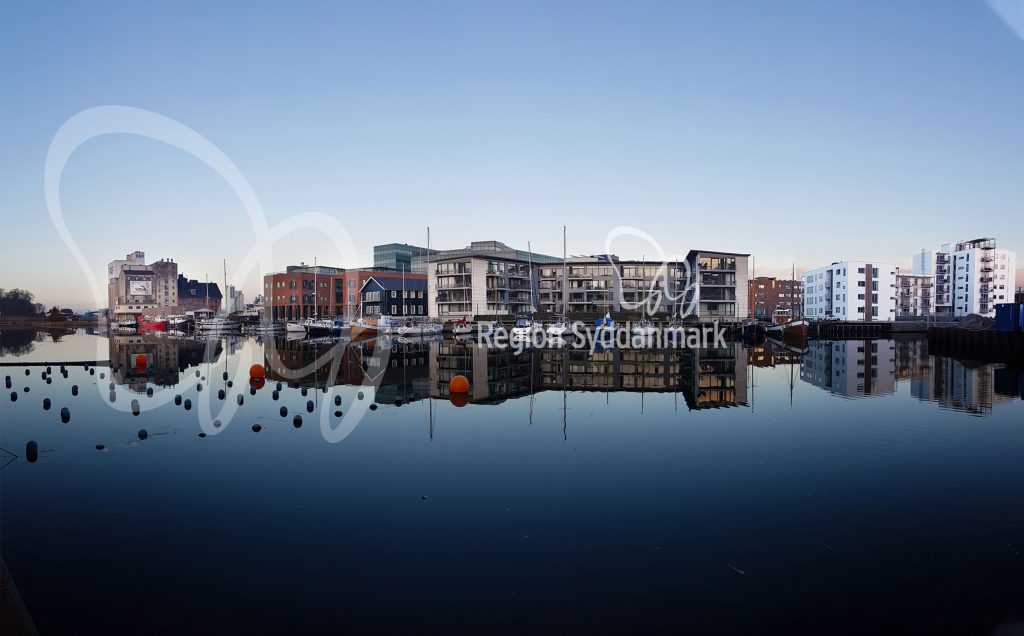 “We are very pleased that we have been able to agree on the framework for a vision that can improve the treatment of, research on and prevention of diabetes to benefit people with diabetes in…