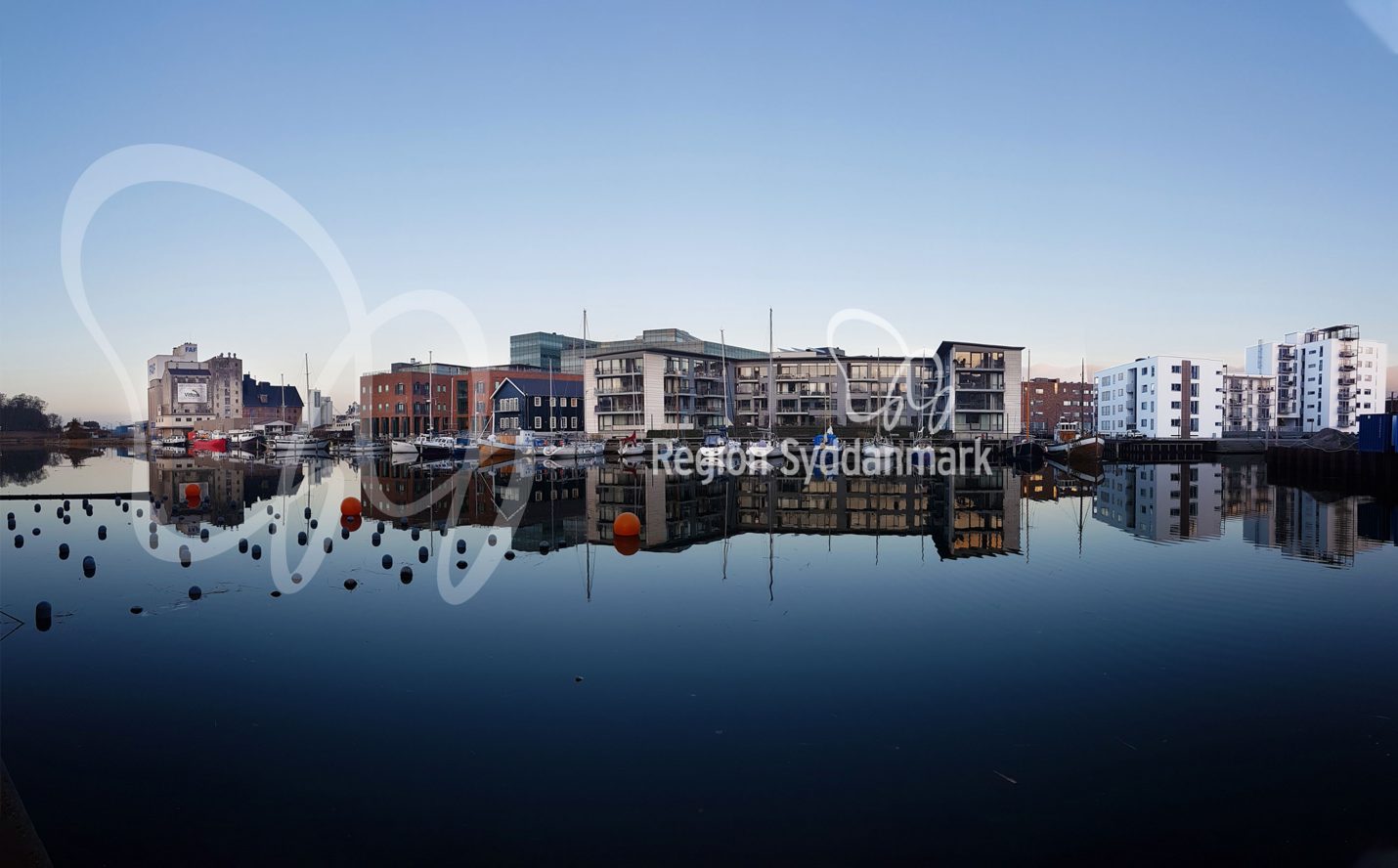 In autumn 2017, the Southern Denmark Regional Council and the Board of Directors of the Novo Nordisk Foundation approved the project plan for Steno Diabetes Center Odense

The aim in creating Steno Diabetes Center Odense is to improve the prevention and the early detection of diabetes and to provide people with diabetes with patient-centred treatment of the highest international calibre so that they can optimally manage their diabetes and live a long life with as few complications as possible.

The centre, which will have the capacity to treat 9000 people with diabetes annually, will be located in a new building near the new Odense University Hospital.

Steno Diabetes Center Odense will play a major role in developing and improving the quality of the diabetes efforts throughout the Region of Southern Denmark. It will also become a regional driver in comprehensive clinical collaboration on treating and preventing diabetes, disseminating new knowledge and initiating new projects. This involves strong collaboration with the other hospitals in the Region and with general practitioners and the municipalities.

On 5 September 2017, the Foundation’s Board approved a grant of DKK 1.4 billion to the Region of Southern Denmark for establishing and operating Steno Diabetes Center Odense after the Regional Council approved a detailed plan for the centre on 28 August 2017.

“The Foundation’s ambition is that Denmark can offer the world’s best research-based treatment for diabetes. The establishment of the centre will strengthen the framework for improving patient-centred treatment and preventing late complications. The centre will also strengthen research, education and intersectoral collaboration. The goals are that the people who have diabetes can live longer with a better quality of life and that fewer Danes develop diabetes,” says Sten Scheibye, Chairman of the Board, Novo Nordisk Foundation.

The grant from the Foundation began in 2018 and will last until 2027, with a possible extension thereafter. The Foundation will fund the operating costs of the supplementary treatment of people with diabetes, clinical research, intersectoral collaboration and the development of competencies. In addition, the Foundation will also fund most of the construction and equipping of the new building.

Steno Diabetes Center Odense is operating from facilities at Odense University Hospital until the centre’s new building is ready for use, expected in 2022. 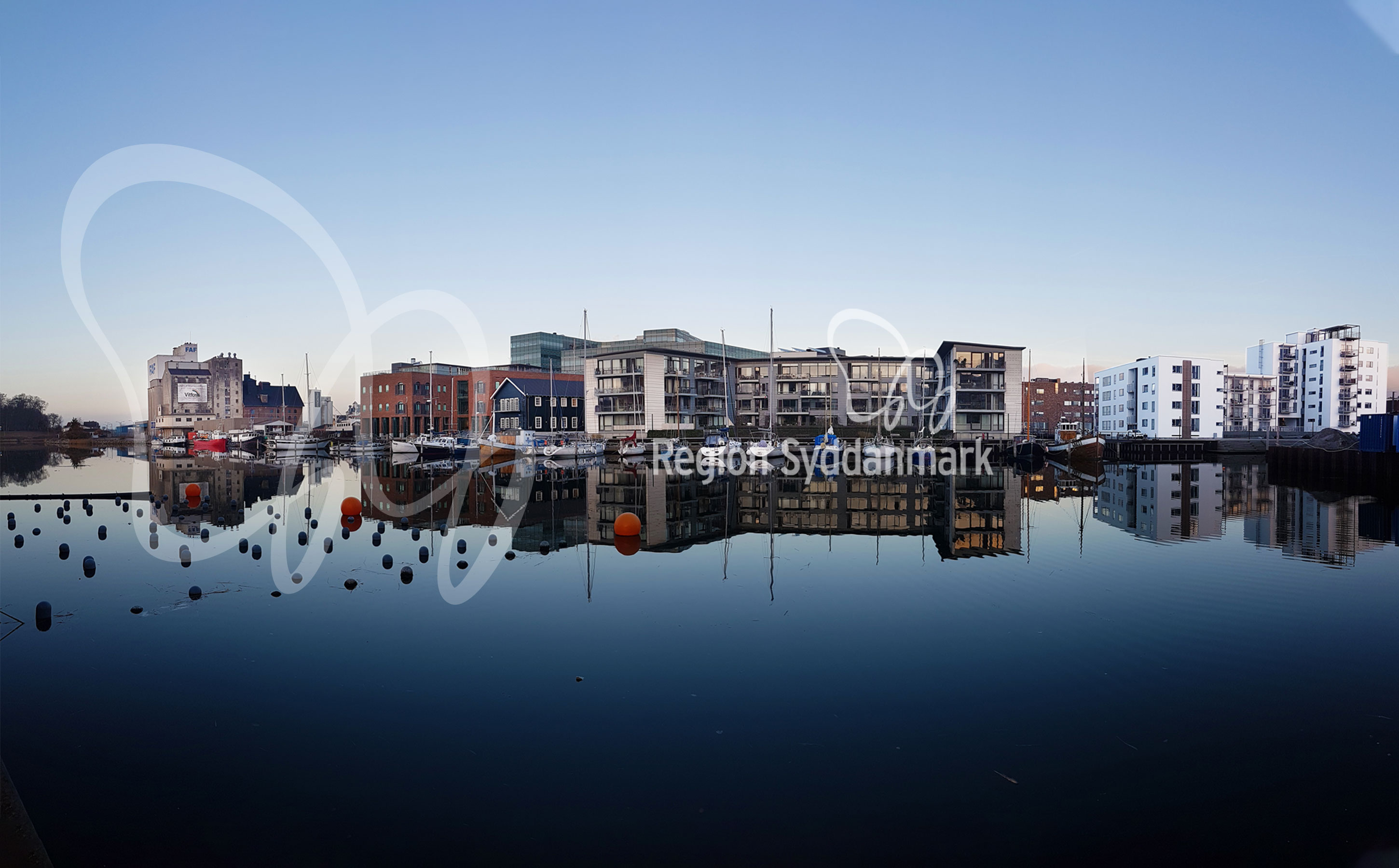