A center with a continuous focus on securing improved quality and better coherence in the treatment of diabetes and endocrine diseases to the benefit for people from all over the Faroe Islands. 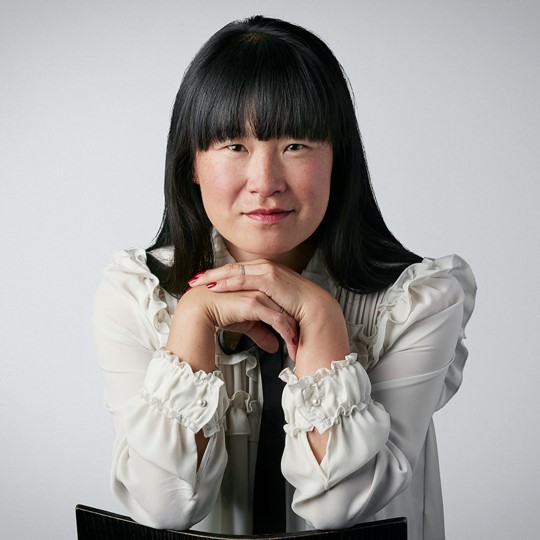 In September 2022 the Government of the Faroe Islands (Landsstyret) and Novo Nordisk Foundation’s board approved a playbook for the establishment of Steno Diabetes Center Faroe Islands (SDCF). In that connection, the Board of the Novo Nordisk Foundation approved a grant of a total of DKK 123 million running over 10 years starting 1st of January 2023. The grant appointed to the Landsstyre serves the purpose of establishing SDCF including strengthening the research and treatment of diabetes and other endocrine diseases.

SDCF is a fully integrated part of the Medical Center at the central hospital in Torshavn (Landssygehuset). In 2023 the center is expected to manage 600-700 individuals with diabetes and 800-900 individuals with other endocrine diseases.

Economically, SDCF is supported by both the Landsstyre and the Novo Nordisk Foundation. The Landsstyre will finance the existing activities, while the Novo Nordisk Foundation will support further development and research of these activities. Together, the two parties will support the entire Faroese population regarding the treatment of diabetes and endocrine diseases – to serve the purpose of enhancing the quality and securing better coherence of the treatment.

SDCF manages and develops initiatives within:

To accommodate the high level of ambitions for SDCF, the center will focus on competence development of health care professionals and education of patients and their relatives. 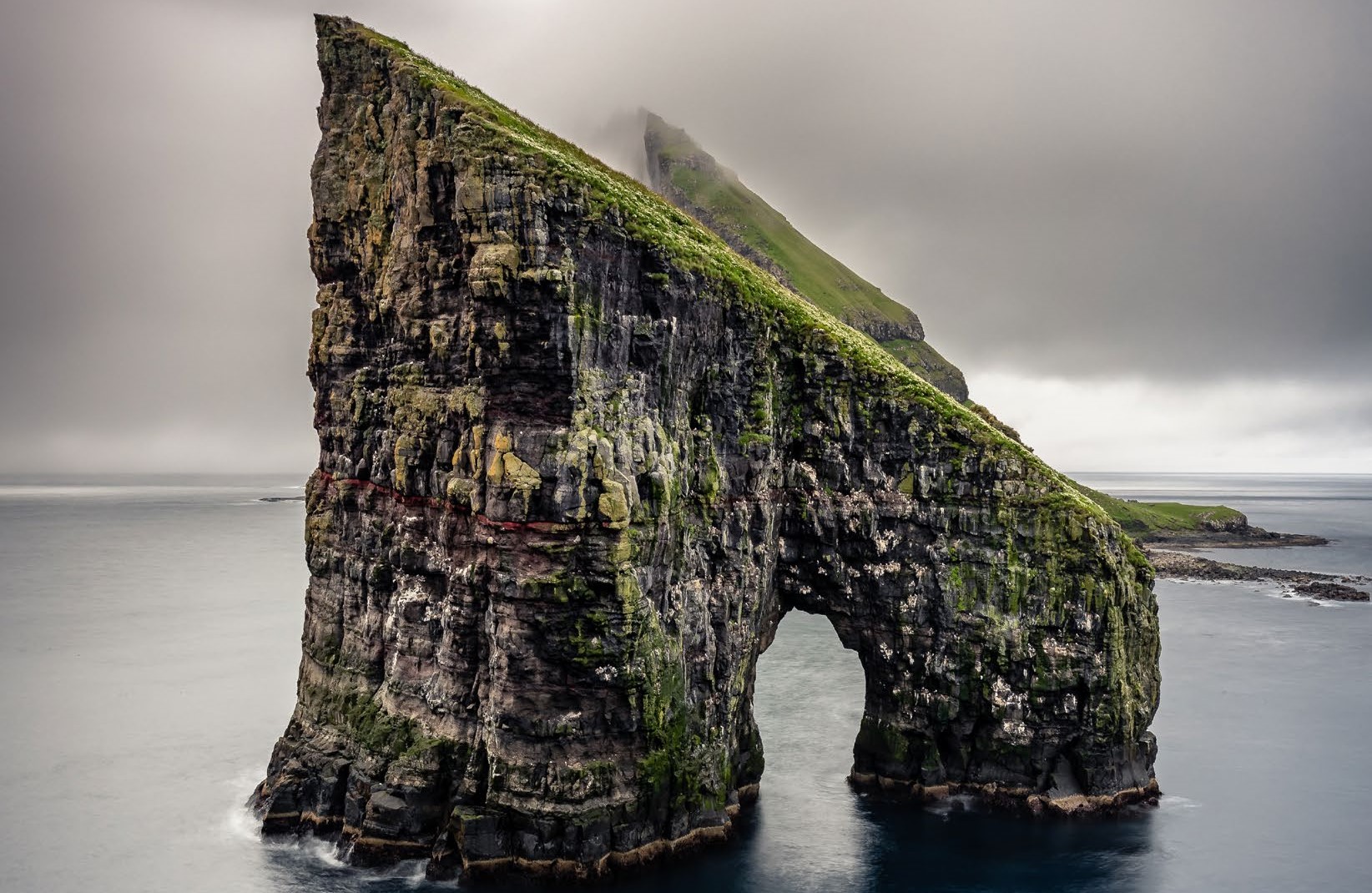