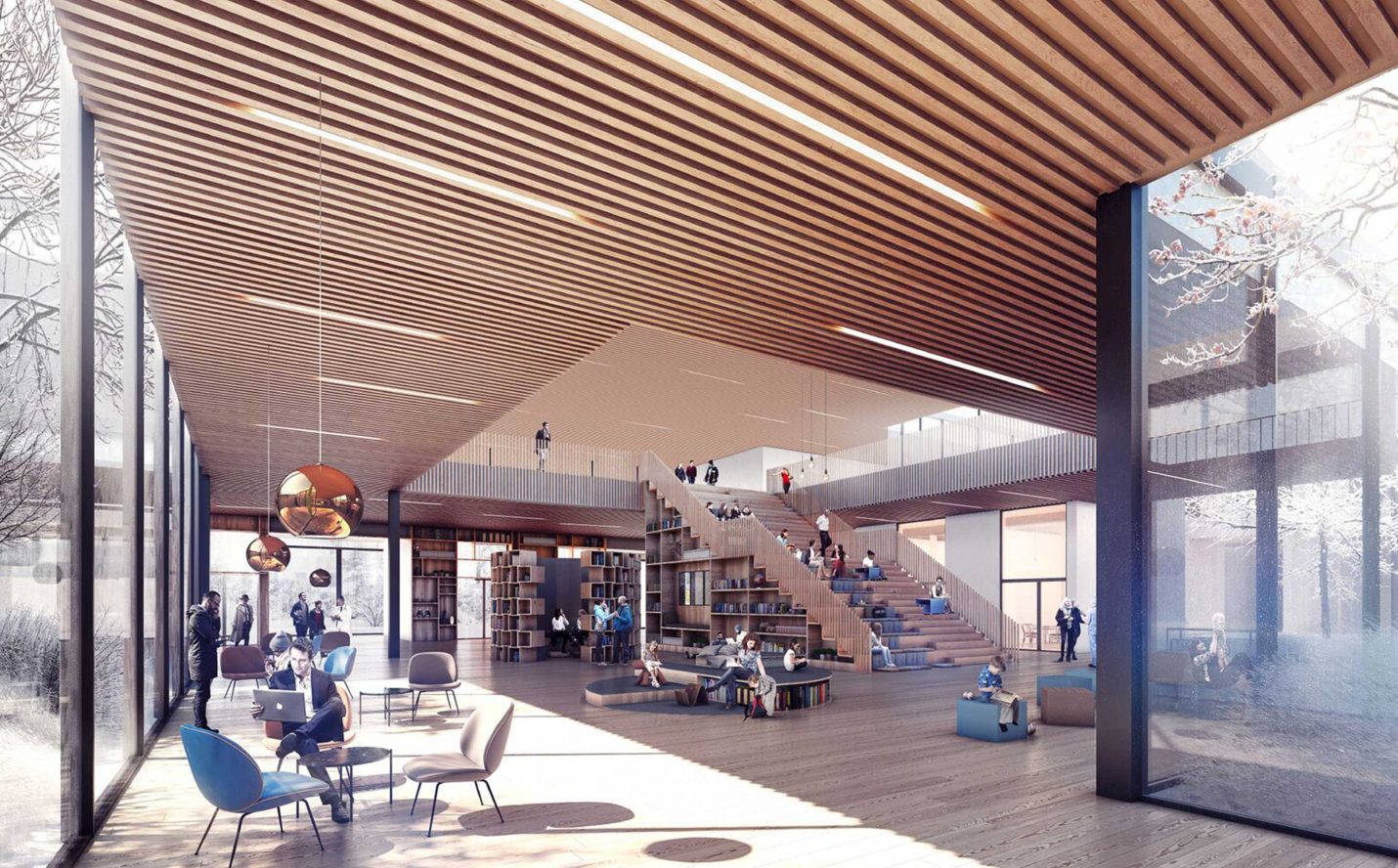 The vision for establishing Steno Diabetes Center Copenhagen is to offer world-class treatment to people with diabetes. The centre will bring together competencies related to treatment, clinical research and education about diabetes under the same roof, thereby offering better and more integrated treatment for each individual.

The specialized centre will have the capacity to treat 11,000–13,000 people annually and will be located in a brand new building adjacent to Herlev Hospital. Steno Diabetes Center Copenhagen will be the largest and most modern diabetes centre in northern Europe.

“We are pleased to be able to support such an ambitious and innovative initiative, which will be a very important driving force in developing new treatment and prevention methods and education that will benefit everyone with diabetes in Denmark.” Sten Scheibye, Chairman of the Board, Novo Nordisk Foundation

The centre will collaborate with other hospitals in the Capital Region of Denmark, with the municipalities and with general practitioners with the aim of improving the treatment of everyone with diabetes living in the Region.

Steno Diabetes Center Copenhagen will also collaborate with other hospitals, universities and other public and private actors both in Denmark and abroad to create one of the world’s leading environments for treating people with diabetes and for clinical diabetes research in Greater Copenhagen.

The new centre will treat people with type 1 diabetes, children and adolescents from the entire Capital Region and everyone with complications from type 2 diabetes from the municipalities near Herlev and Gentofte Hospitals. The new building in which the centre will be located is expected to be finished in 2020.

On 19 May 2016, the Board of Directors of the Novo Nordisk Foundation approved a grant of DKK 2.945 billion to the Capital Region of Denmark after the Regional Council approved a detailed plan for establishing and operating the centre on 17 May 2016.

Read more at the website of Steno Diabetes Center Copenhagen >

Sten Scheibye, Chairman of the Board, Novo Nordisk Foundation, says:

“This represents a unique opportunity to establish a world-class diabetes centre in the Capital Region of Denmark, which is already home to research and treatment environments of high quality. We are pleased to be able to support such an ambitious and innovative initiative, which will be a very important driving force in developing new treatment and prevention methods and education that will benefit everyone with diabetes in Denmark.”

The grant from the Foundation began in 2017 and will last until 2029, with a possible extension thereafter. The Foundation will fund the operating costs of the supplementary treatment of people with diabetes, clinical research, health promotion and education. In addition, the Foundation will also fund the construction and equipping of the new building.

On 1 January 2017, Novo Nordisk A/S transferred the present Steno Diabetes Center in Gentofte to the Capital Region of Denmark. The vision of Steno Diabetes Center Copenhagen is gradually being developed from 2017 to 2020 under the new ownership until the new building is ready for inauguration and use at the end of 2020. 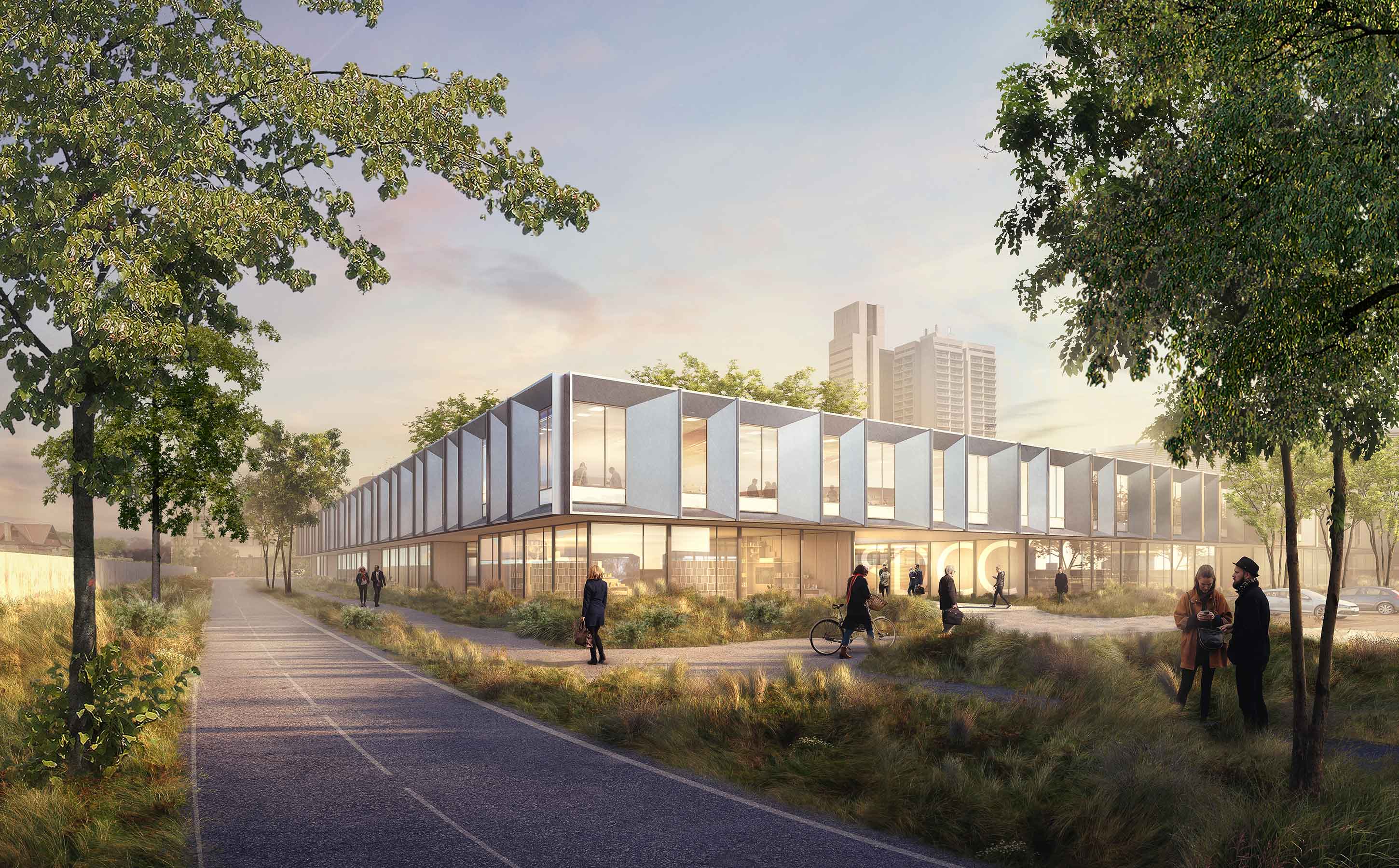