We work and believe in a better future 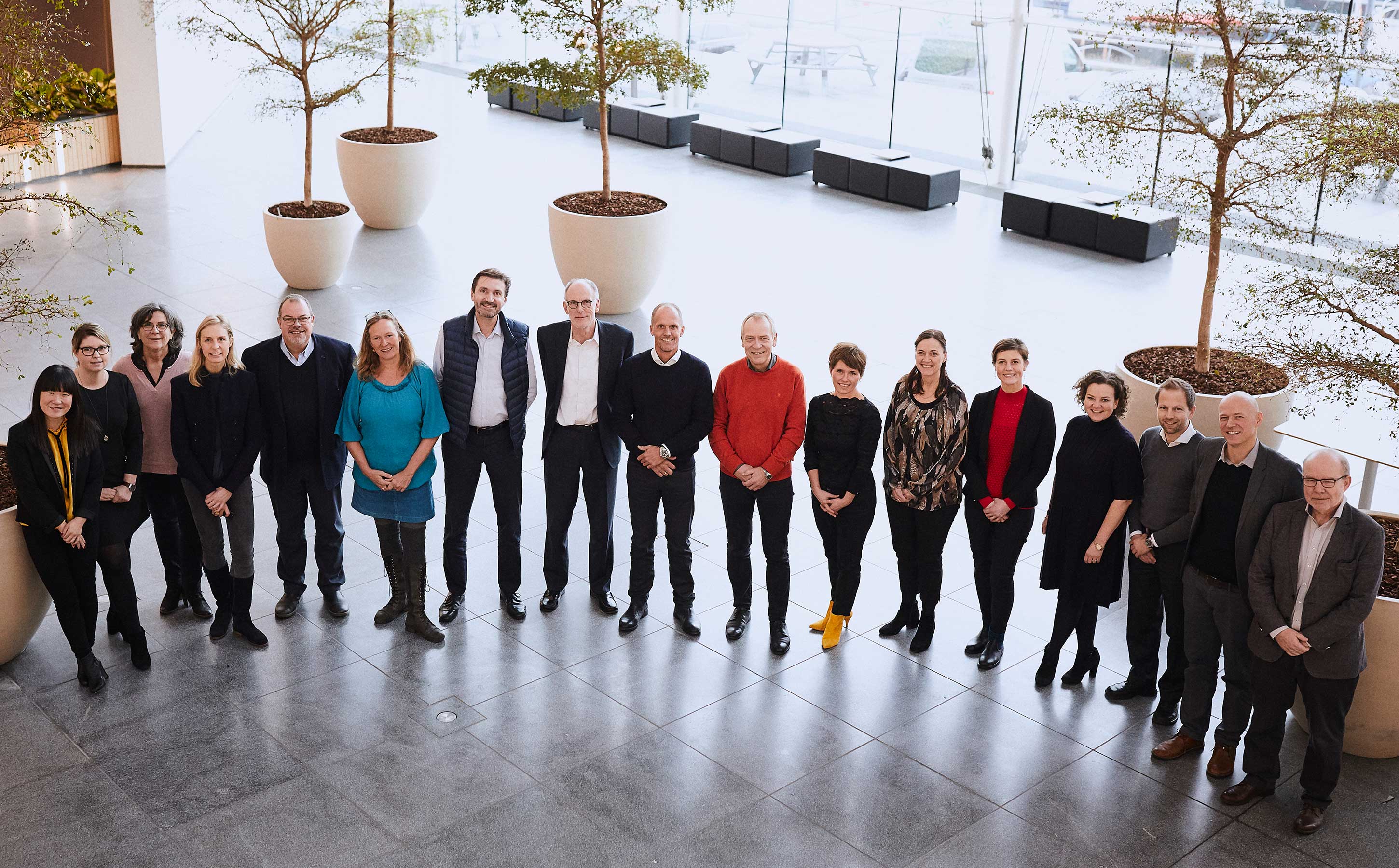 The Novo Nordisk Foundation, in collaboration with each of Denmark’s administrative regions, has taken the initiative to establish five outpatient Steno Diabetes Centers

The vision for the Steno Diabetes Centers is to establish a framework for reducing the number of people developing diabetes while ensuring that people with diabetes will live longer with an enhanced quality of life. In establishing the centres, the Foundation wants to improve the quality of diabetes treatment and the prevention of complications to benefit both individuals with diabetes and society.

To reinforce the vision, the Steno Diabetes Centers are being established: patient-friendly and service-oriented clinics with personnel and facilities that will focus on the care goals for each individual, complemented by user-friendly surroundings with good accessibility. The activities will be based on research and of the highest international standard.

The vision will be realized through four core activities:

Steno Diabetes Center Copenhagen was the first Steno Diabetes Center in Denmark. The centre was established on 1 January 2017 based on the Novo Nordisk Foundation awarding a grant of DKK 2.945 billion to the Capital Region of Denmark, which owns and operates the centre. It will be located in a new building adjacent to Herlev Hospital.

In December 2017, the Foundation’s Board of Directors approved a grant of DKK 795 million to the North Denmark Region for establishing and operating Steno Diabetes Centre North Denmark after the regional council approved a detailed plan for the centre.

In September 2018 the Foundation’s Board of Directors approved a grant of DKK 835.4 million to Region Zealand for establishing and operating Steno Diabetes Center Zealand after the regional council approved a detailed plan for the centre.

The specific plans for establishing the Steno Diabetes Centers will be implemented collaboratively between the Foundation and each region and through dialogue with professional bodies, actors from the municipalities and general practice. The discussion will take into account the specific circumstances of each region. Involving patients is key to the centres activities and physical framework.

The aim of the Steno Diabetes Centers is to contribute to improving the overall efforts to treat and prevent diabetes to benefit people with diabetes throughout Denmark.

The Steno Diabetes Centers in Denmark will collaborate in developing treatment and prevention activities and on research and education.

What do patients say?

Kom i kontakt her

Niels Steensens Hospital opened in Gentofte, a suburb of Copenhagen, in 1932 and was one of the world’s first hospitals specializing in treating people with diabetes.

Niels Steensens Hospital, which later became what is now known as Steno Diabetes Center, was owned by Nordisk Insulinlaboratorium and was used as a research hospital at which patients received the most advanced specialized diabetes treatment and where doctors applied to carry out research.

The founders chose to name the hospital in honour of the pioneering Danish scientist Niels Steensen. The Latin translation of Niels Steensen is Nicolaus Steno – hence Steno Diabetes Center.

Novo Terapeutisk Laboratorium opened Hvidøre Sanatorium a few years later, in 1937. This was the start of a 50-year-long rivalry between the two hospitals, which each boasted about delivering good results and better survival rates at their hospital.